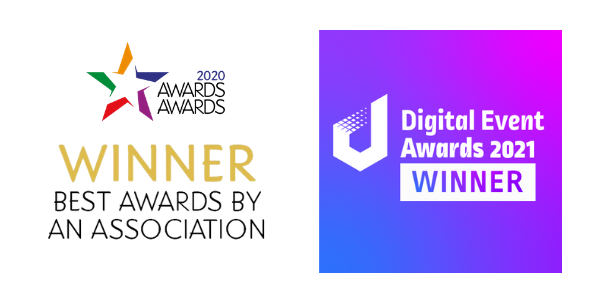 Charles is a serial entrepreneur who has focused his career on solving tough technology challenges for some of the world’s largest organisations.

A self-confessed ‘geek’ at heart, Charles has also developed a keen radar for the ‘dark-side’ of tech, which he believes mostly manifests unintentionally from not considering the various needs of, and impact to, stakeholders.

Charles has built and sold three technology companies, and in his spare time passionately supports and mentors young entrepreneurs and start-up teams.

Past roles include Head of Technology at Deutsche Bank Labs in London and Head of AI at Fidelity International.

Charles is currently a Forbes contributing writer and is a Visiting Fellow of the University of Bristol. In early 2020 he co-founded an ESG Ratings agency, EthicsGrade, which evaluates the maturity of corporate digital responsibility at some of the world’s most well-known brands.

He is an experienced public speaker having presented at various events in the UK, US, and the Middle East on technology ethics and in particular is very focused on emerging technologies such as AI, automation and Robotics and it’s impact on society.

Charles holds an MA in Law from Cambridge, and his hobbies include golf, motorsport, science fiction and early modern history.

If you’d like to learn more about Charles’ career – please visit his Linkedin profile.

For a sample of his public speaking engagements – please watch this TEDx talk. 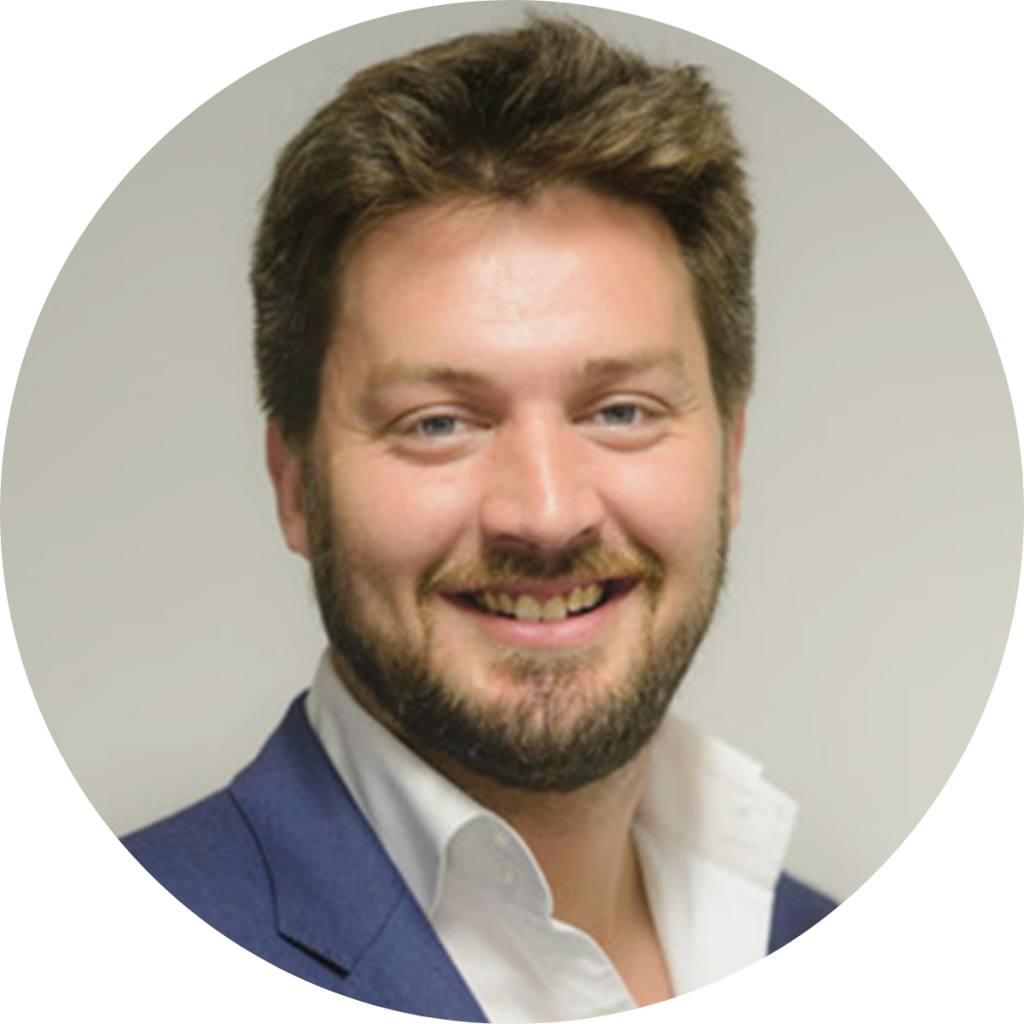 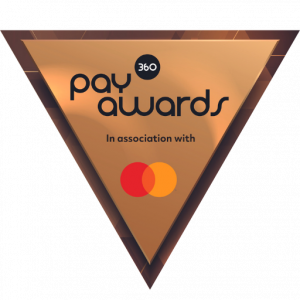